We bring 3D building models into their urban context, allowing designers, citizens, and elected representatives to see and participate in the process of urban change.

inCitu was founded in 2019, and is being incubated within Schmidt Futures (social venture
capital firm founded by former Google CEO Eric Schmidt). It was built to deal with outdated city planning
practices by allowing everyday citizens and policymakers to see in augmented reality, what proposed
projects be it building structures or urban renewal projects will look like. 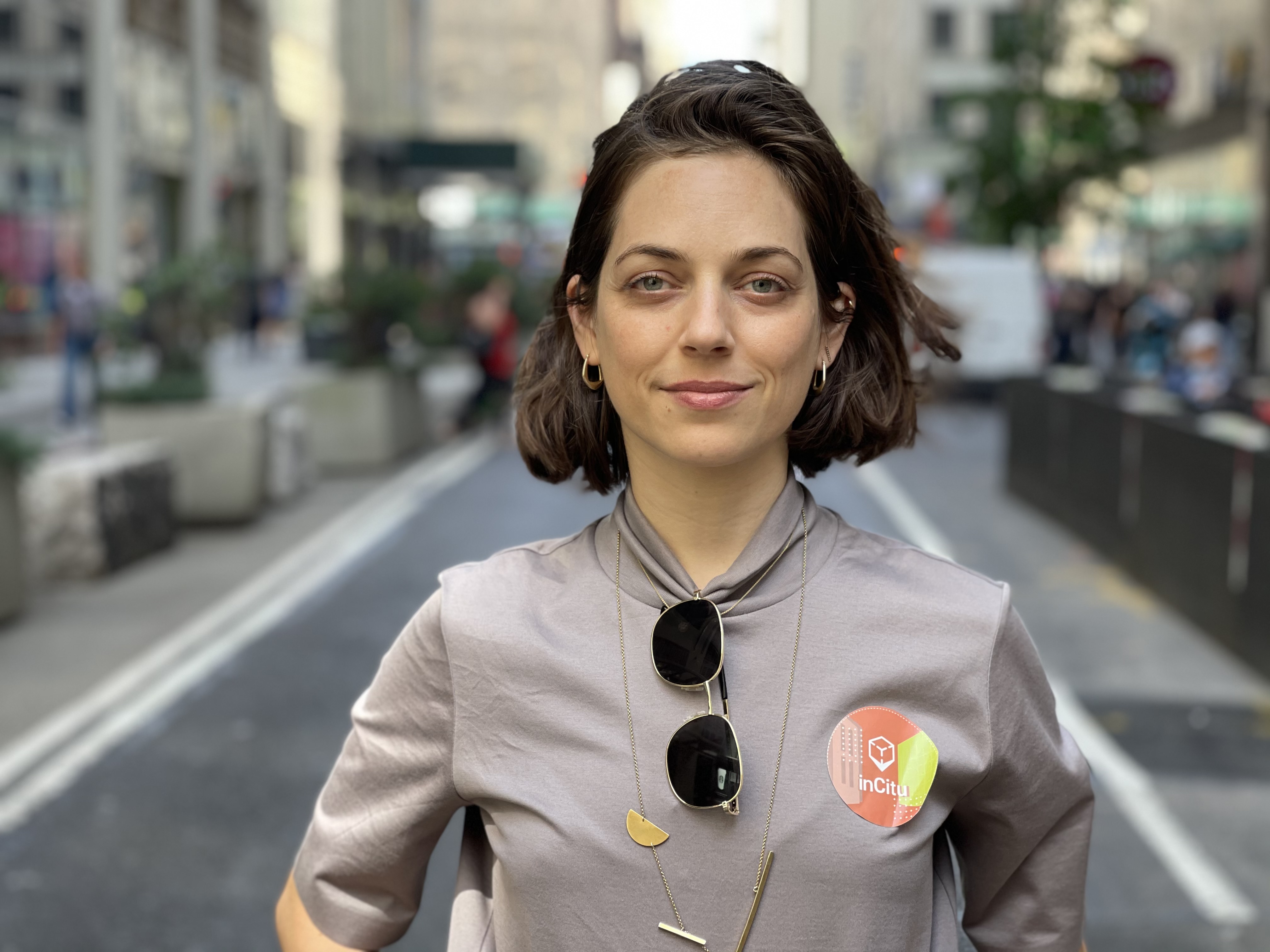 ‍Dana is an Entrepreneur In Residence at Schmidt Futures, Wendy and Eric Schmidt’s Venture Facility for Public Benefit. She is an Architect from Tel-Aviv, Israel, specialized in urban renewal and fascinated by cities and how they change. She served in the Israeli Air Force as an F-15 and F-15I flight simulation trainer, and holds an MS in Urban Science and Informatics from NYU Center for Urban Science and Progress (CUSP).

Dana worked at the NYC Department of City Planning (DCP), conducting a data-driven analysis of Regional Planning. Under her role as the Director of Urban Data and Innovation at DRAW Brooklyn, she co-founded inCitu. Her research on the feasibility of Tel-Aviv’s rezoning was published in “Haaretz” newspaper and she is a frequent lecturer on planning’s next frontier. 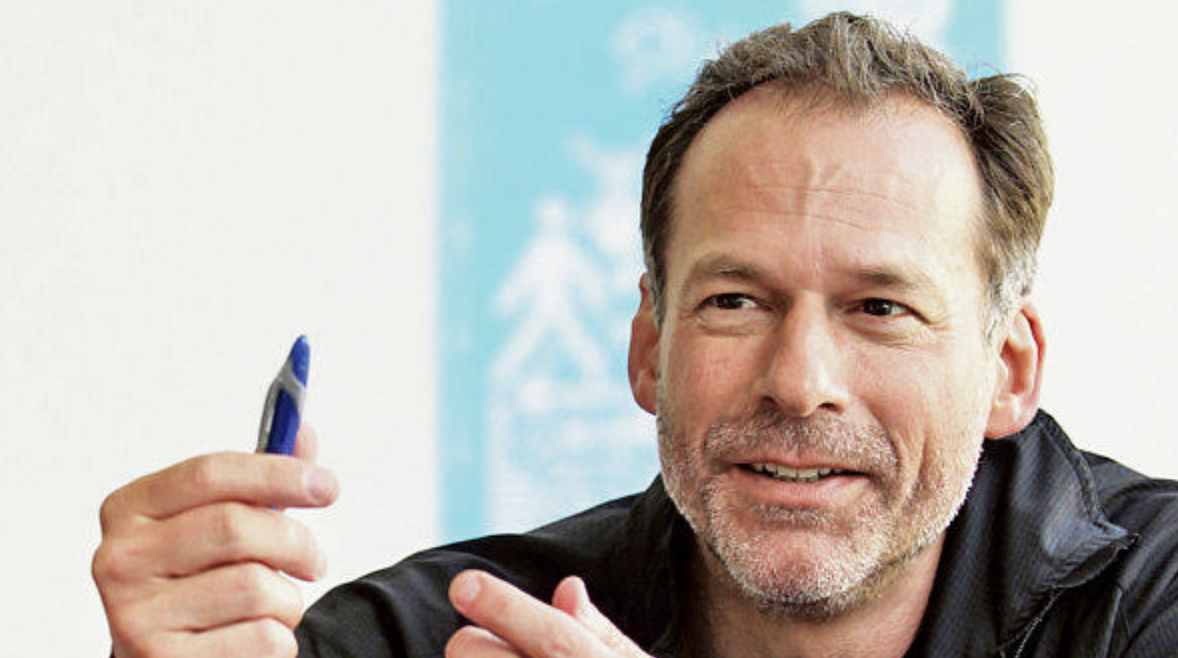 ‍Alex is the former Chief Urban Designer of New York City, and the Principal of DRAW Brooklyn, an innovative design studio combining architecture, urban planning and urban data to produce change in cities.  He is a global expert in how cities can use technology to improve their quality of life while meeting the challenges of growth during climate change. He is the author of The Nature of Urban Design: A New York Perspective on Resilience. Alex is a graduate of Harvard University, and has taught at Princeton, NYU, and the Stevens Institute of Technology. He is the former Public Works Advisor to Senator Daniel Patrick Moynihan, Founding President of the Moynihan Station Development Corporation and winner of the NY Public Architect Award.